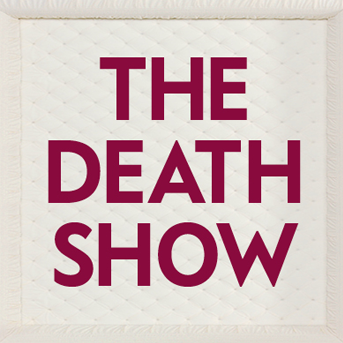 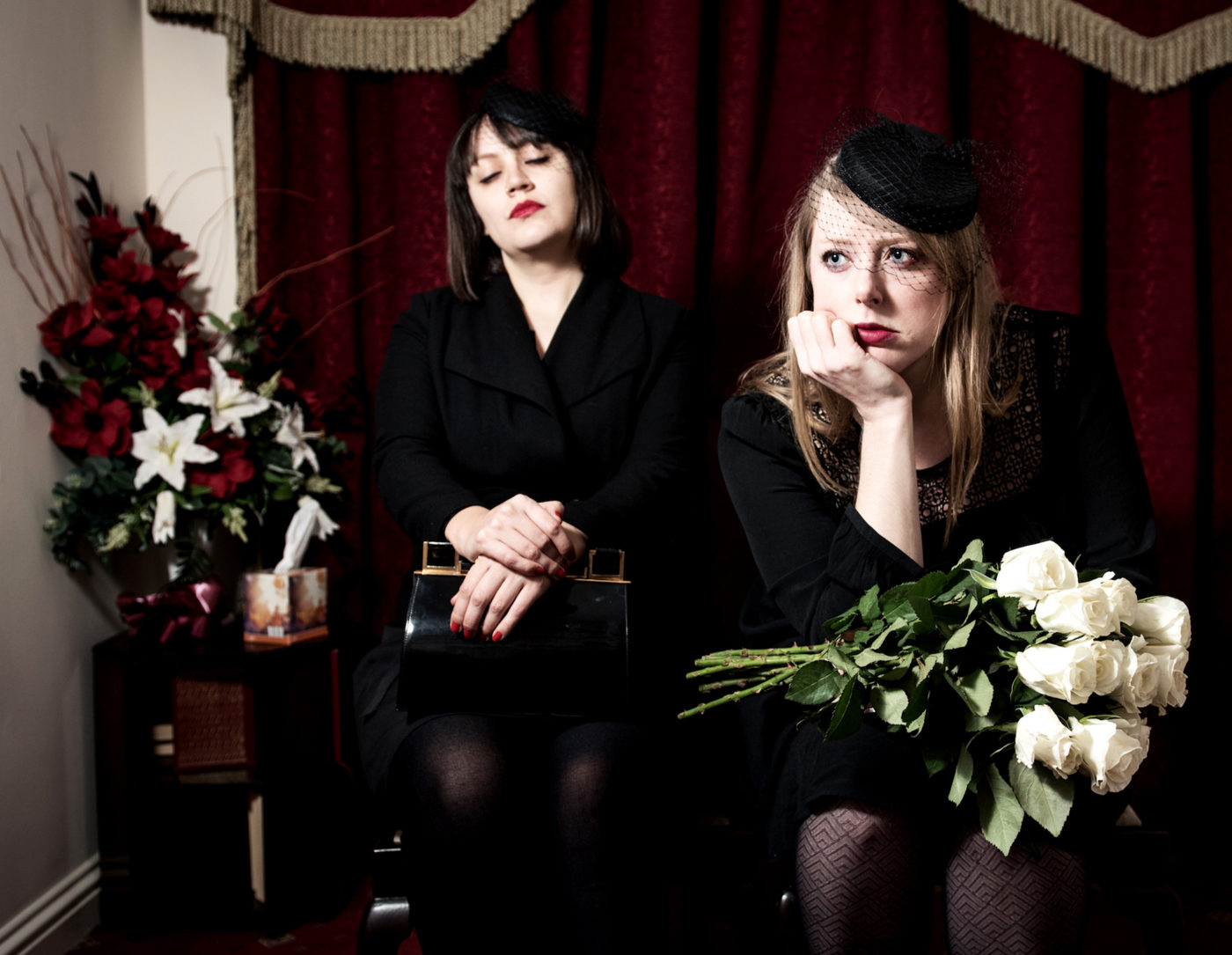 Brought together initially by a shared fear of death, Lucy and Antonia are embarking on a new performance-based research and development project called ‘The Death Show’. The Death Show will fundamentally be an exploration of society’s relationship with death and dying. Death (as we all know) is an inevitable fact of life, and one of the few experiences that unites all people, cultures and societies. It’s something we are confronted with everyday, so why is it still considered such a taboo? Despite the stereotypes, we don’t believe […]